Battle of the Hook, 2013 Art Prints and Photos 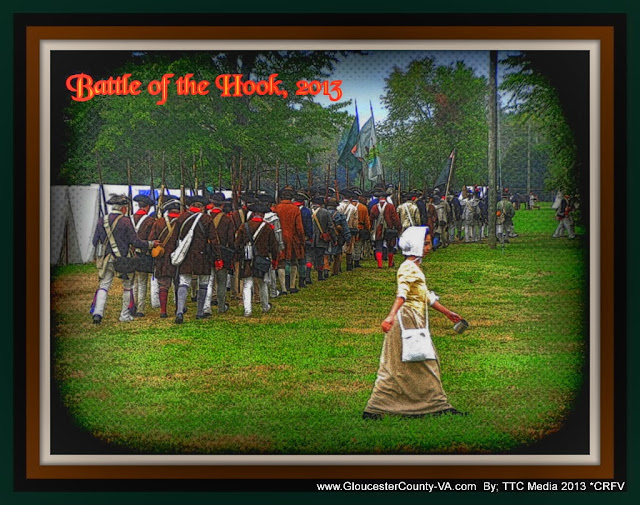 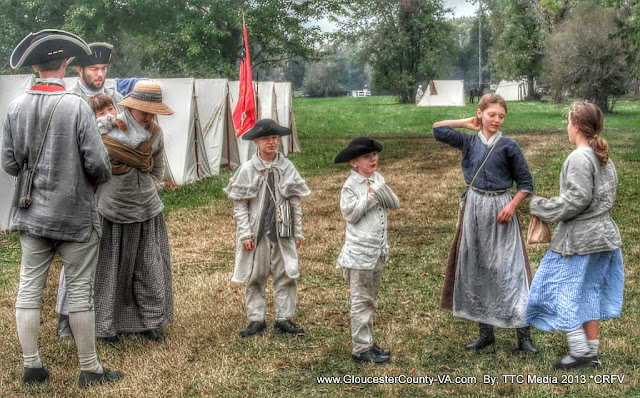 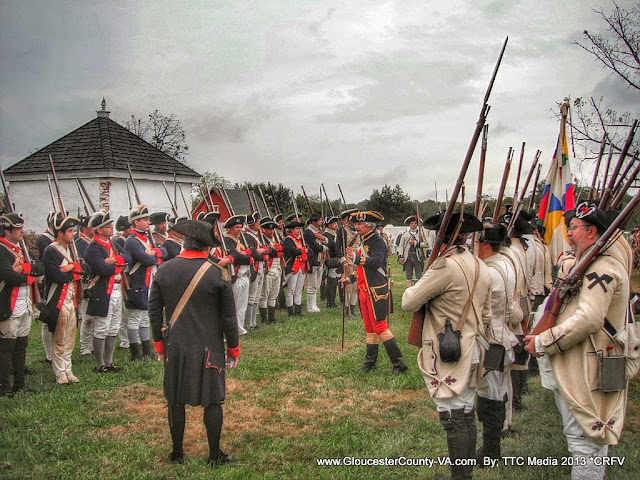 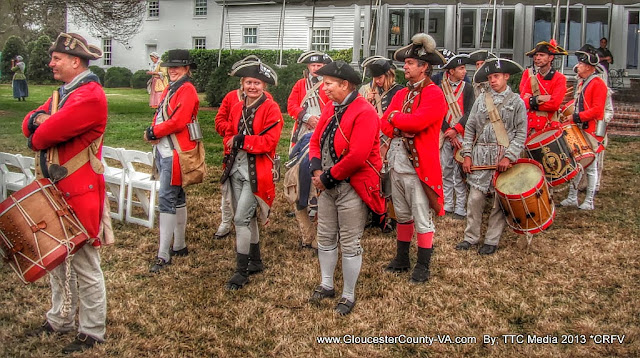 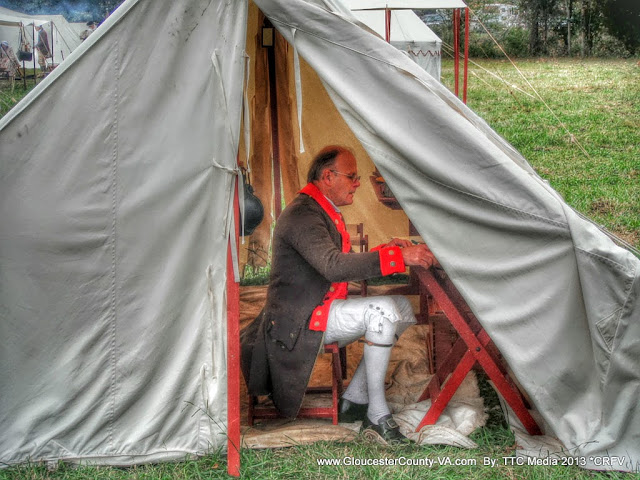 We have not had much time to update this site as we are working on going through all the photos and videos from the battle of the Hook that just took place last weekend and we are trying to get as much content out for everyone as fast as possible.  We have over 6,000 pictures and about 10 to 15 videos.  At the moment we have over 300 pictures up on Flickr besides the 60 we had up previously.  We also have about 200 on Pinterst and over 100 up on Tumblr under Battle of the Hook, 2013.  We are working on getting more up as fast as we can.