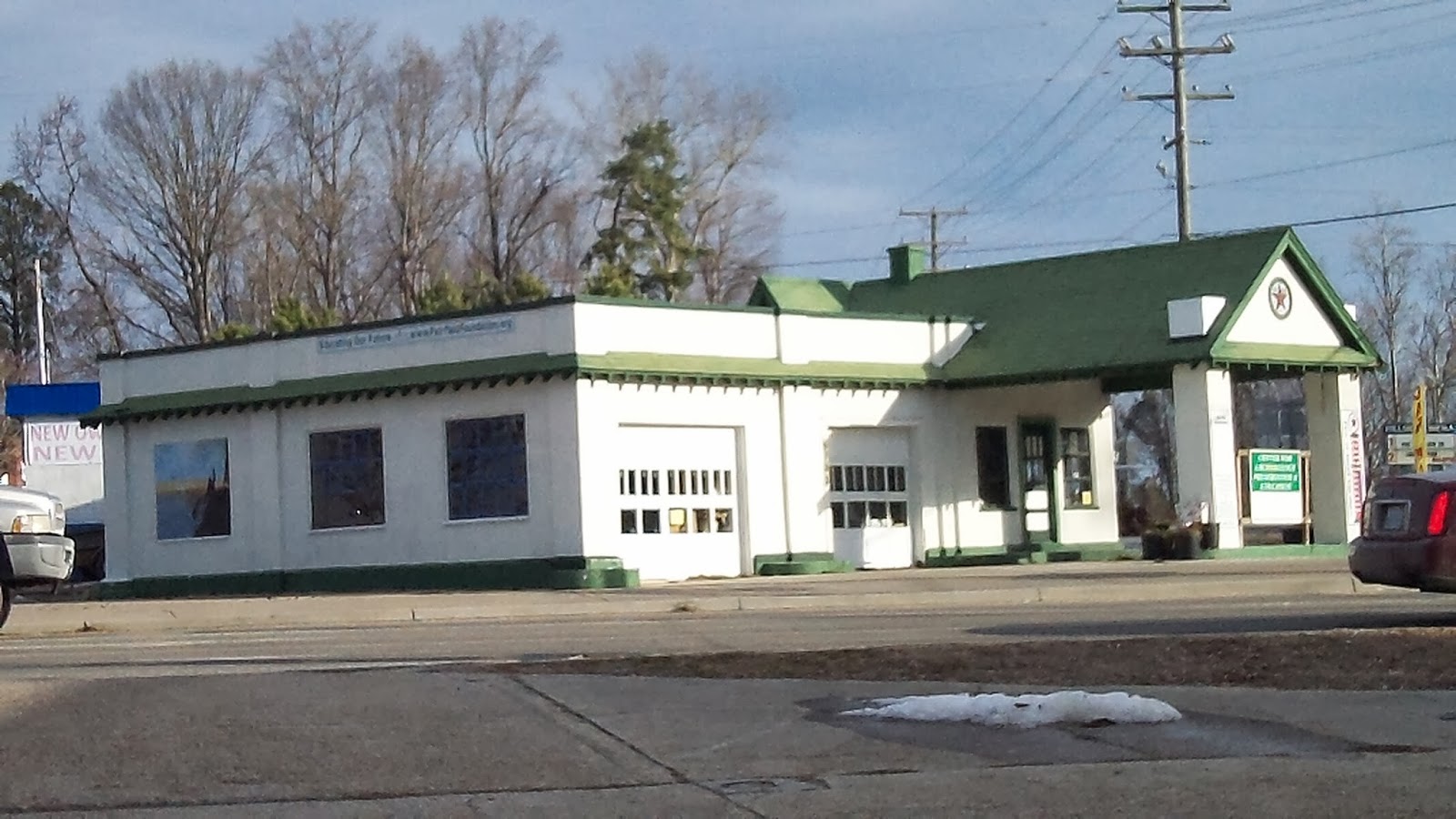 It's interesting that we are all told that the Edgehill, Texaco,  Service Station is some sort of historic landmark.  Why is anyone buying this?  That is a really good question.  A thought had occurred, if this gas station was really of any historic concern, then why hasn't Texaco stepped up to offer some form of support to help this project along?  So we started digging.  What we were told is that the reason this place is being called an historic location is because it is the oldest service station of it's type that ran the longest in the history of Texaco. (BS meter anyone?)

First off, who cares?  That is like arguing that you can never put anyone into the old Wal Mart because that was the first Wal Mart ever built in Gloucester, therefore it's an historic Landmark.  The old Roses which is now the Boys Club never should have been allowed as that was the first Roses to ever come to Gloucester.  The arguments do not fly.  So why are we buying the same lousy argument to this old Texaco station?

In 1911 Texaco opened its first filling station in Brooklyn, New York.  So this is not the first Texaco in the nation by any means.  As far as the longest running of it's type?  Give it a few years, that will change.  So where exactly is the historical value in this area?  Your guess is as good as ours and we would sure like to see the evidence as to where that so called value is.

Tomorrow we will be covering more on this property, opening up even more questions and concerns everyone should have.  Stay tuned.