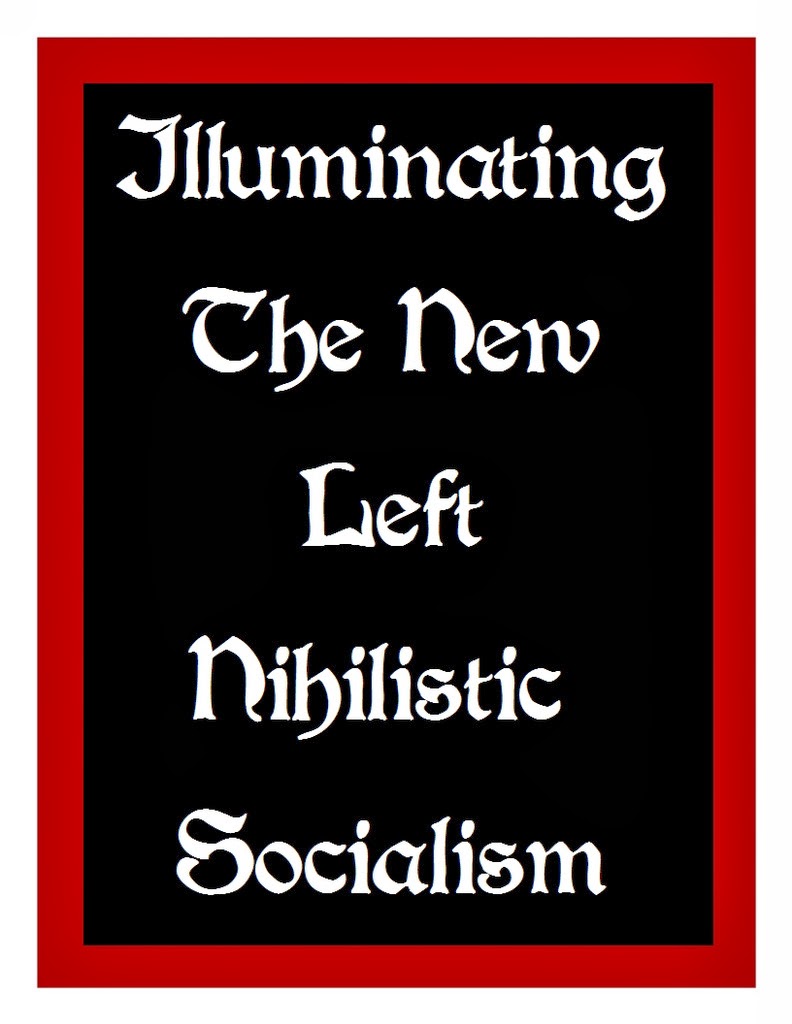 *A creationist has reviewed the new "Cosmos" reboot, featuring astrophysicist Neil deGrasse Tyson, and it may come as no surprise that she wasn't terribly impressed. "If the first segment is any indication, ["Cosmos"] will attempt to package unconditional blind faith in evolution as scientific literacy in an effort to create interest in science," said Dr. Elizabeth Mitchell, a physician and Answers In Genesis researcher. She praises some aspects of the program, such as its "colorful" graphics and "charismatic" storytelling, but Mitchell complains that the program spent too much time describing phenomena that contradict biblical teachings...* What do atheists think about this? The Young Turks host Cenk Uygur breaks it down.

Our Notes:  In the event that you have no idea what nihilistic socialism looks like, this is a great video to become acquainted with the concept.  It's used everywhere by the vast majority of the media.  It's design?  Destruction of American ideals at every level by whatever means.