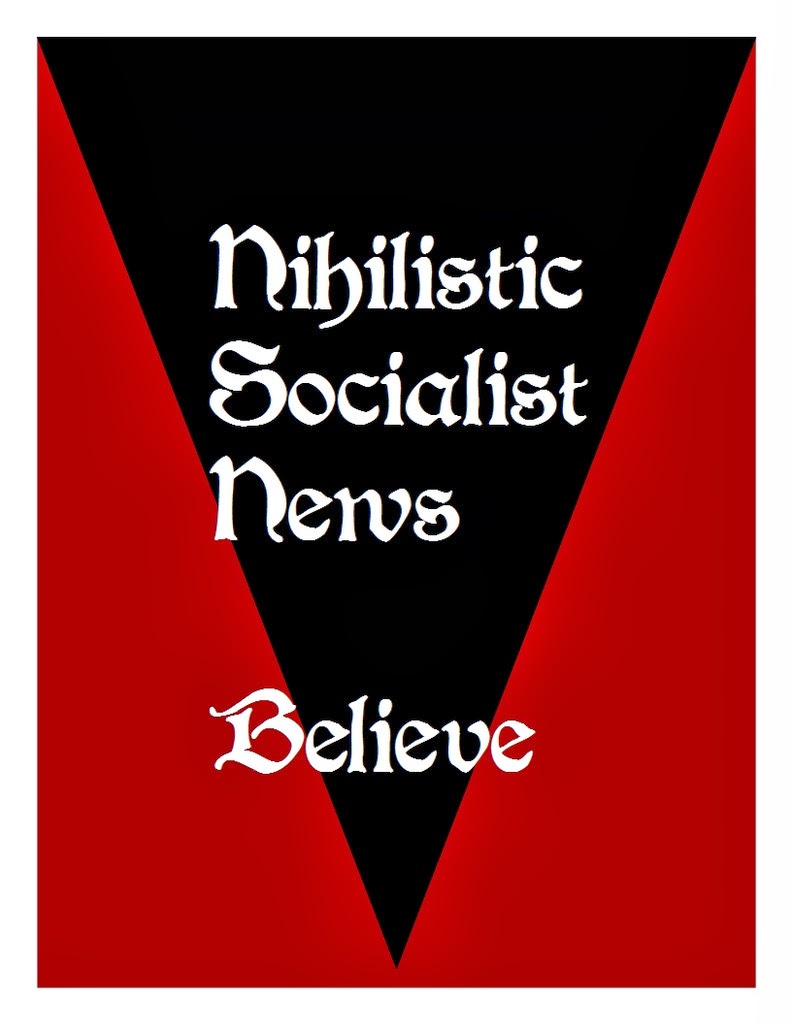 John Williams of Shadowstats.com says, "Don't look for the U.S. dollar as the safe haven." Williams contends, "Historically, the dollar has been the safe haven in a political or financial crisis, but that hasn't been the case for four or five years now. Instead, what you have seen is a flight to other traditional safe havens such as gold and the Swiss Franc. The dollar has lost its magic. Nobody wants to hold it." What about the Russians dumping the dollar in retaliation for U.S. sanctions because of the Ukraine invasion? Williams says, "So, if the Russians follow through and convince the rest of the world that they are going to do it and it looks like China may join them, a lot of countries will want to dump dollars and get out ahead of the crowd."

On the overall economy, Williams says, "It is rolling over, and the numbers are starting to show we are starting into a new recession. Join Greg Hunter as he goes One-on-One with John Williams.

Our Notes:  BS.  But it makes for a great reason to crash the entire world economy and bring about a New World Order and a one world currency.