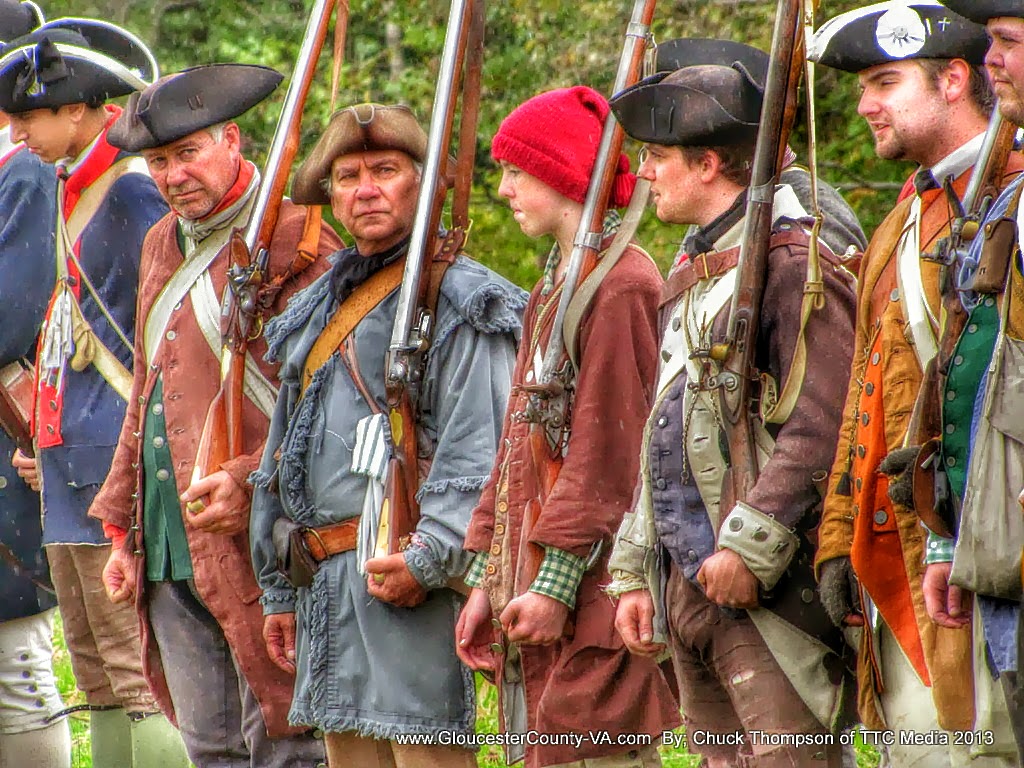 “For the Common Good. “
Thank you Gloucester County for the support and encouragement you have provided me and this site.
The Virginia Constitution was written by men from all walks of life that wanted us to not live under the rule of an unjust government.  Have you ever read the Constitution of the United States?  How about the Constitution of Virginia?
Today I would like to look at Mr. Thompson’s blog: Beware The Agenda 21 Protesters
http://www.gloucestercounty-va.com/2014/03/beware-agenda-21-protesters.html
Specifically, I want to look at statements in the conclusion: “Why would anyone fight the UN when we should be fighting for our Constitutional Rights as well as our Bill of Rights which by US law, has no higher authority? Instead the questions should be asked, who elected any of the United Nations officials and or politicians to begin with, and what charter are they working from, under what authority?”
Are these statements correct? To do this we will use the United States Constitution.  The source I am using is: THE UNITED STATES CONSTITUTION (http://constitutionus.com/)
Based on the US Constitution Article I, Section 10
“1: No State shall enter into any Treaty, Alliance, or Confederation; grant Letters of Marque and Reprisal; coin Money; emit Bills of Credit; make any Thing but gold and silver Coin a Tender in Payment of Debts; pass any Bill of Attainder, ex post facto Law, or Law impairing the Obligation of Contracts, or grant any Title of Nobility.”
The States do not have the right to form a Treaty with the UN or anyone else.  So they have no justification to change any laws based on UN or other requirements.  Who has the right to make Treaties?  That is covered in Article II, Section 2
“2: He [The President (added to clarify)] shall have Power, by and with the Advice and Consent of the Senate, to make Treaties, provided two thirds of the Senators present concur; and he shall nominate, and by and with the Advice and Consent of the Senate, shall appoint Ambassadors, other public Ministers and Consuls, Judges of the supreme Court, and all other Officers of the United States, whose Appointments are not herein otherwise provided for, and which shall be established by Law: but the Congress may by Law vest the Appointment of such inferior Officers, as they think proper, in the President alone, in the Courts of Law, or in the Heads of Departments.”
This is pretty clear the President can make Treaties.  However, this is not the end of the Constitution and there are other areas that have to be considered and followed to make changes to US law that impacts The US Constitution.  Article IV, Section 4
“The United States shall guarantee to every State in this Union a Republican Form of Government, and shall protect each of them against Invasion; and on Application of the Legislature, or of the Executive (when the Legislature cannot be convened) against domestic Violence.”
I think that maybe this would be used to important to stop an UN invasion of our Republican form of government?  However, the founding Fathers being that they did not trust foreign powers or people with less than honorable intentions set up a process that has to be followed to change our Constitution and Agenda 21 and other UN Treaties do just that.  Article V
“The Congress, whenever two thirds of both Houses shall deem it necessary, shall proposeAmendments to this Constitution, or, on the Application of the Legislatures of two thirds of the several States, shall call a Convention for proposing Amendments, which, in either Case, shall be valid to all Intents and Purposes, as Part of this Constitution, when ratified by the Legislatures of three fourths of the several States, or by Conventions in three fourths thereof, as the one or the other Mode of Ratification may be proposed by the Congress; Provided that no Amendment which may be made prior to the Year One thousand eight hundred and eight shall in any Manner affect the first and fourth Clauses in the Ninth Section of the first Article; and that no State, without its Consent, shall be deprived of its equal Suffrage in the Senate.”
I do not remember any Constitutional amendments being offered on Agenda 21.  However, there does seem to be some validity to UN Treaties being made into the law of the land.  Article VI
“2: This Constitution, and the Laws of the United States which shall be made in Pursuance thereof; and all Treaties made, or which shall be made, under the Authority of the United States,shall be the supreme Law of the Land; and the Judges in every State shall be bound thereby, any Thing in the Constitution or Laws of any State to the Contrary notwithstanding.”

We now need to consider are the UN Treaties the law of the land?  If only there was something else in the US Constitution that superseded this statement?  Maybe amendments to the Constitution that were approved after this date can clarify what Treaties can do.  The Bill of Rights does just that limiting the power of the President and Congress.  Let look at some of these amendments and see if treaties are supreme?

Article [I]
“Congress shall make no law respecting an establishment of religion, or prohibiting the free exercise thereof; or abridging the freedom of speech, or of the press; or the right of the people peaceably to assemble, and to petition the Government for a redress of grievances.”
Maybe we should use this to redress grievances?  What other rights are they trying to get rid of by Treaty?  Article [II]
“A well regulated Militia, being necessary to the security of a free State, the right of the people to keep and bear Arms, shall not be infringed.”
We need to remember this with another UN Treaty.
This is a good start to saying the UN Treaties and not enforceable without further changes to the Constitution is there more?  Article [IV]
“The right of the people to be secure in their persons, houses, papers, and effects, againstunreasonable searches and seizures, shall not be violated, and no Warrants shall issue, but upon probable cause, supported by Oath or affirmation, and particularly describing the place to be searched, and the persons or things to be seized.”
Maybe they cannot take our property?  What else stops the Treaties?  Article [IX]
“The enumeration in the Constitution, of certain rights, shall not be construed to deny or disparage others retained by the people.”
IS there something else?  Article [X]
“The powers not delegated to the United States by the Constitution, nor prohibited by it to the States, are reserved to the States respectively, or to the people.”
It appears the Bill of Rights limits the rights of President in the Treaties he makes.  He cannot make treaties to steal our rights guaranteed in the Bill of Rights.  Looks to be a continued abuse of power by the President and Congress?
Let’s go back to where we started this article: “Why would anyone fight the UN when we should be fighting for our Constitutional Rights as well as our Bill of Rights which by US law, has no higher authority? Instead the questions should be asked, who elected any of the United Nations officials and or politicians to begin with, and what charter are they working from, under what authority?”
Based on this analysis it appears Mr. Thompson is very correct.  Maybe it is time to take back our rights, our government and our property.  We should start at the local level and tell our elected officials to obey the Law of the land the US Constitution and the Virginia Constitution and if they are not willing to sign on the bottom line to obey these documents they need to be removed from office.
Bring back the rule of legal laws and responsible budgets and make this "The Land of the Life Worth Living" for everyone in the county.
I am not a lawyer and cannot give legal advice.  Our founding fathers used common sense and Christian scripture when establishing our founding documents and wrote them for all to understand.
“For the Common Good. “
Sincerely,
Alexander James Jay
"The first and governing maxim in the interpretation of a statute is to discover the meaning of those who made it." --James Wilson, Of the Study of Law in the United States, 1790


"Let us disappoint the Men who are raising themselves on the ruin of this Country. Let us convince every invader of our freedom, that we will be as free as the constitution our fathers recognized, will justify." --Samuel Adams, A State of the Rights of the Colonists, 1772