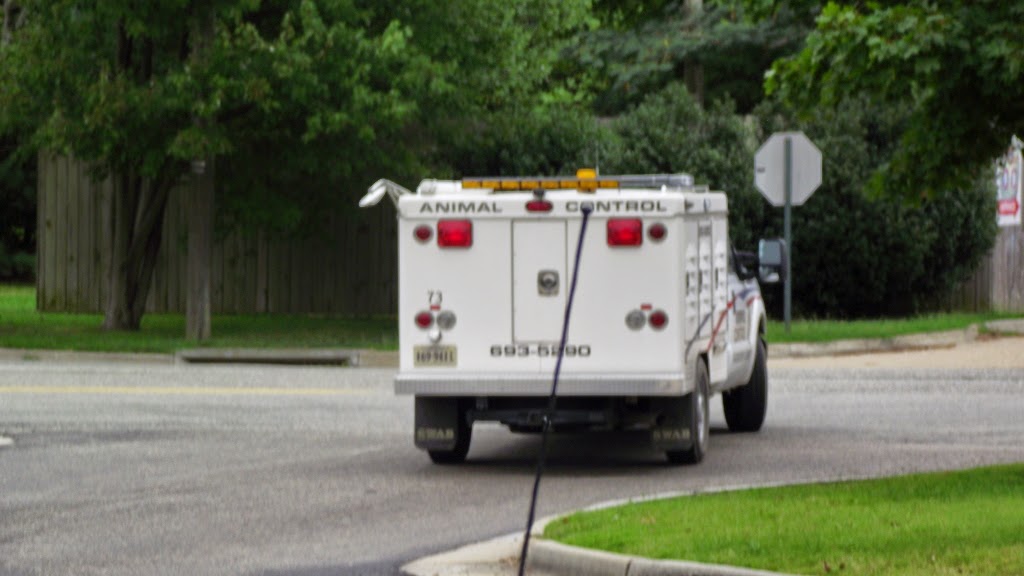 Ex Gloucester Animal Control Officer sounds off on Facebook.  She deleted the post soon after making it, but not before it was copied.

The following is what was stated.

"Kristine James
4 hrsI am going to post this now, as I am no longer with an Animal Control dept. ...
You people are freaking nuts!!! Animal raids. Do you know what they are? Really? They are searches conducted by warrants, ONLY after suspected animal abuse, cruelty, etc. If you are mistreating your animal and you think you are above the law by doing so, you are wrong. YOU are doing wrong by treating your animal as you see fit. Filthy conditions, at home medical treatment, insufficient water/food/shelter. You are the problem, not the law. If you could have only seen what I have...The animals suffer, not you..their caretaker...oh boo hoo if you get a door notice, you automatically think, oh no! They are going to raid my home. Bull crap! I have seen and heard so many times from people that "they raided my home and threatened to kill me and my family". First off, get over yourself. I have never said anything of the sort, nor have anyone I have worked with. If you LOVED animals so much, they would be your first concern. You would care for them properly, and would do everything in compliance with the law. Obviously you're not, that's why you have this site. Put the blame where it belongs...on you! (so called animal lovers) I expect to be banned after this...no worries."

What Kristine James is not aware of is that local raids where people had their legal rights grossly violated happened before she was hired as an Animal Control deputy.  She is also clearly unaware of the fact that we have evidence on this site in great detail about such and are continuing to investigate these issues.  We are also sitting on a bunch of evidence that we have not released and have had for several years.  We have audio recordings of live interviews with victims, we have court documents, legal papers and more all showing a very clear pattern.  We invite her to look at what we have online and show how the information is wrong.

She makes the above disgusting comments based on a very limited time in one county working mostly part time in her duties with very little experience.  She was stating this to people all around the nation.  It is very clear she is not a Christian.  If she were, she would know and understand that God gave man dominion over all animals.  Today's man made laws give animals dominion over man.  An inversion of God's laws.  We are not stating that it is right to abuse animals, however, no animal has rights over any person.

She also fails to understand that those who are no longer able to care for animals as they once were able to, have been forced into their present conditions through the economy.  Her socialist tyranny came through loud and clear however.  Glad she is gone from Animal Control and maybe her replacement will prove to be more understanding.  Her comments were posted in a group of animal owners who have had their own rights violated share their stories and try to help out others as well as spread the word on what is really going on out there.

Kristine James is one of the owners at Buying It Used here in Gloucester.  The store that when they first opened their doors, looked like a Gloucester County government warehouse sale center, which by local ordinance is illegal.  We can't say that this was the case, but we did find evidence to highly suggest such and posted here on this site.  So the comments do not really surprise us.  Now she can legally turn Buying It Used into a Gloucester County government warehouse sales center.  But can you trust her?  We will shop somewhere else thanks. 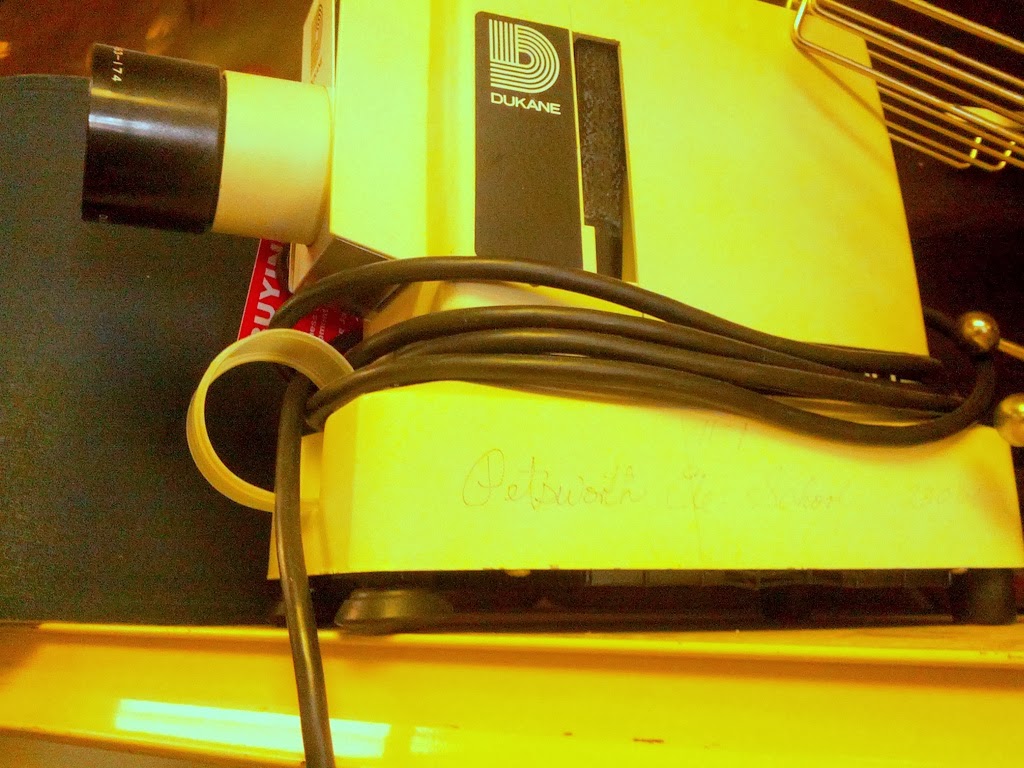 The above picture is of a projector marked as property of Gloucester County, Petsworth District school and on the shelf of Buying It Used.
Gloucester County Ordinance strictly forbids county employees from even purchasing used equipment from the county.  So how did it get there? 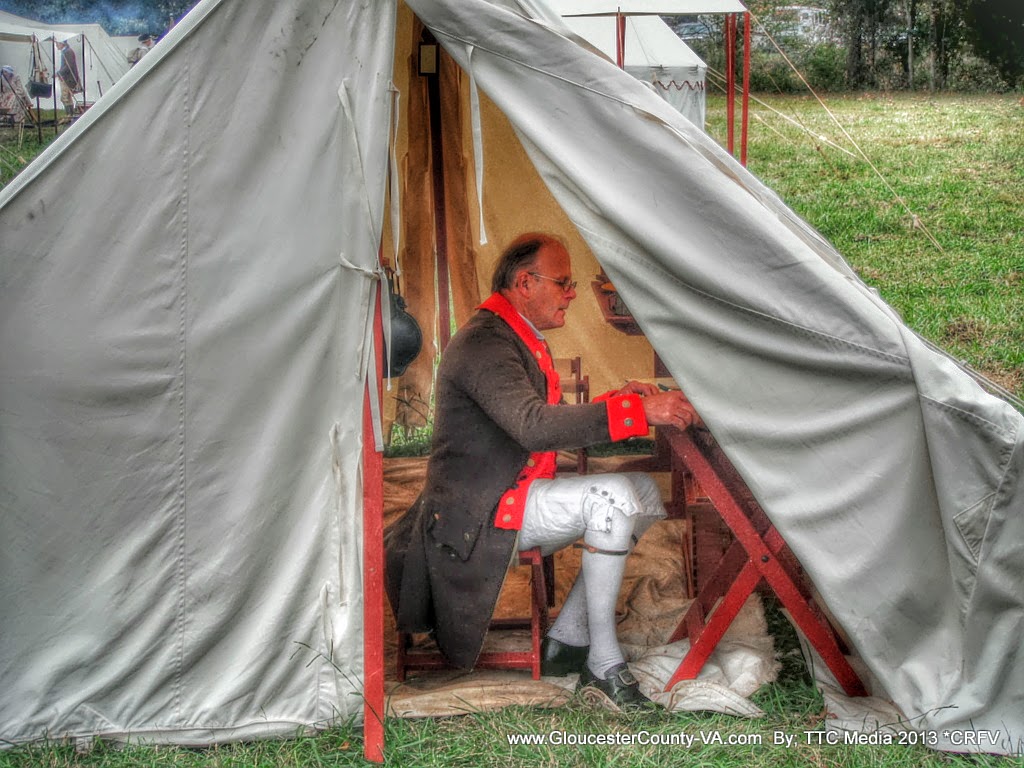