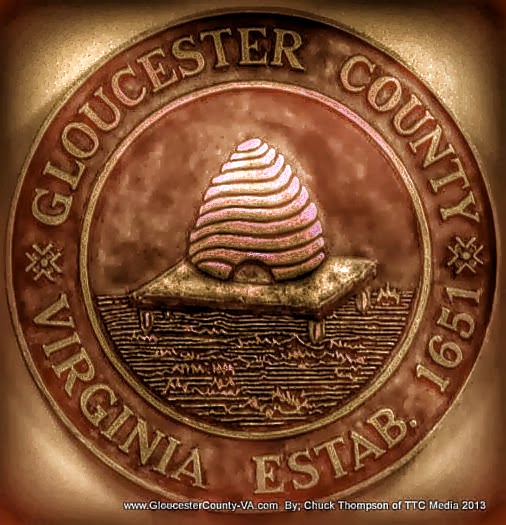 All you have to do is go to page 6 in the document above.  We downloaded this from the Gloucester County government website.  They show the illegal ordinance they want to force on everyone.  There are no state codes that match this making it a made up ordinance which is a blatant violation of the Dillon Rule.  The folks running this county have no regard for the rule of law yet they expect you to?  How does that work?

Now one of the kickers in all of this is that the county attorney, Ted Wilmot, knows this is illegal, but he does not care.  He is just creating an income opportunity for the county.  That's how the county views it.  Never mind the fact that they are going to turn innocent victims into criminals.

Let's go even further, the county is purposefully putting Animal Control and potentially, the sheriff's deputies at life threatening risk if they are forced to enforce this illegal law.  If someone breaks a window on a vehicle, there could be a big dog in the vehicle who is not going to like this violation and may maim or even kill someone.  We the tax payers are the ones who will have to foot that bill as well.

Now where is the local media on any of this?  Anyone think they do not know about it?  Sure they do.  They are complicate in all of this through their silence and they wonder why their following keeps dropping?  They no longer report any real news.  They become just as guilty for victims created by this illegal ordinance if they refuse to report on this.

The Board of Supervisors took an oath of office before they could start on their jobs, now we see what they think of that oath.  It meant nothing to them if they allow this kind of garbage.

We are putting up this video to remind the three new board members what they said when they were running for these Board of Supervisors posts.

County Attorney, Ted Wilmot has been known to lie to the Board of Supervisors in the past, this video is a very interesting study on that.  Ted has worked very hard ever since with his body language but still has many tells.  Sorry, at this point, Ted Wilmot needs to be fired for cause trying to push through illegal ordinances that will wreck total havoc everywhere, even with county employees. 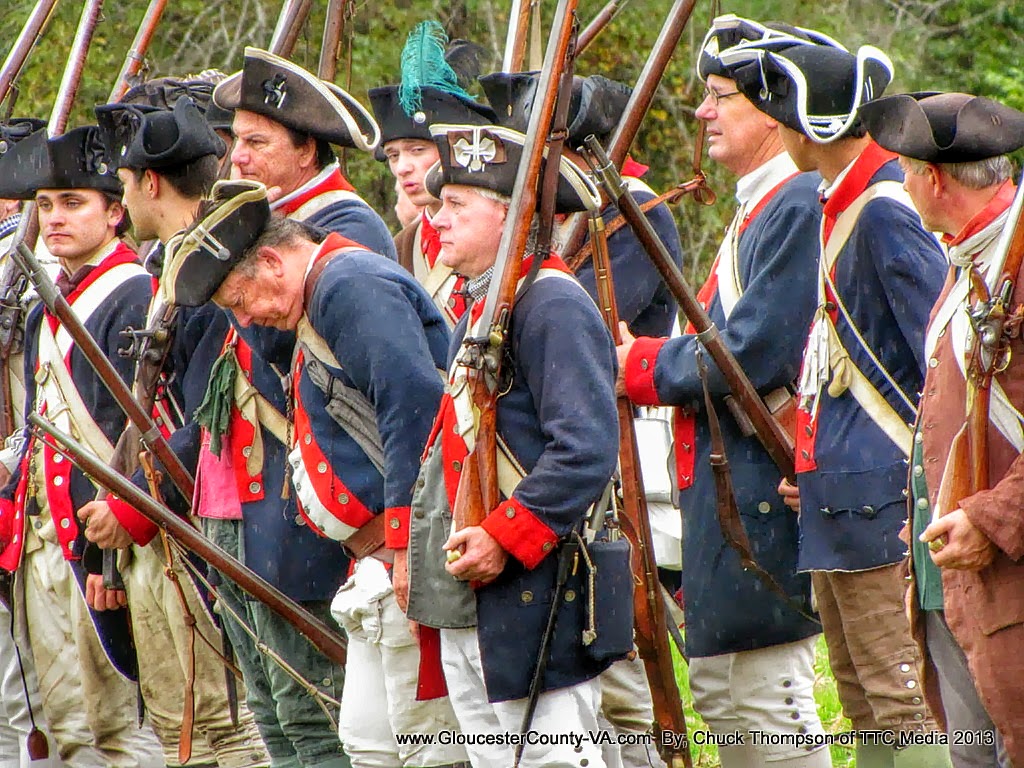