~Gloucester County Attorney, Ted Wilmot Tells Local Residents He Isn't An Attorney While Sitting In His Office At The County~

We need to go back to an earlier story found only on this site as no one else wanted to report it.  (Why we keep saying, what you won't read anywhere else).

http://www.gloucestercounty-va.com/2013/01/animal-control-code-law-ordinance.html  This is an internal link to a story about how Gloucester County, VA animal control ordinace section 3-15 was in violation of Virginia State law.  Ted Wilmot knew this and was working at the county level to amend the ordinance.  However, that did not stop him from prosecuting Gloucester, Virginia's largest animal control case in it's history.  At least on paper record.  Problem was that 20 out of 26 charges were under section 3-15 that itself was within state code violation.

http://www.gloucestercounty-va.com/2012/12/gloucester-va-animal-control-section-3_11.html  This is another internal link to the origin of the story and how this was Gloucester, VA's largest animal control case ever and how it came about. 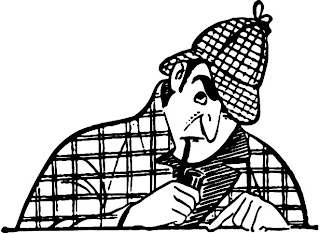 Now for the story;  Earlier this week the couple of women with these outrageous charges against them went to pay on the fines from this case.  They asked the court clerk if they still had to pay the costs since what they were charged with is no longer a law.  (Old ordinance as it stood did not stand the test against state code), the clerk recommended that the two ladies speak to Ted Wilmot, the county attorney who prosecuted the case.  She told them where his office was and so they went to see Mr Wilmot and find out the answer.

The two ladies pointed to his door sign, "Ted Wilmot, County Attorney", and then he ignored them.  The two ladies have told us that he was twitching the entire time they were there.  The mouth lies, the body does not. 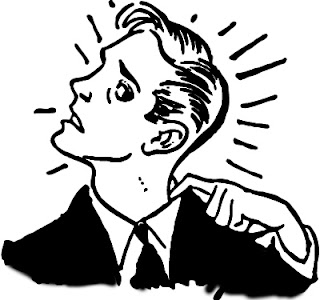 It seems Ted (The Twitcher) Wilmot was staying true to form.  Advice for any attorney or anyone meeting Ted in court, watch Ted's body language very closely, he can not maintain control over it while his mouth is not agreeing with him.

Now if that does not make you mad, consider this.  The Gloucester County Board of Supervisors saw fit to give Ted a raise recently.  Over $6,000.00 worth of a raise in fact.  Ted is now earning over $126,000.00 per year and he is treating local residents like this?

Questions we have is why the county is giving raises in this economy, (not that a great deal of county employees do not deserve it as they do), especially after hearing the concerns of local residents and not raising taxes this past year because of public outrage.  The county was crying that it needed the money.  Who reading this has gotten a $6,000.00 raise this year?  Another employee received over $8,000.00 in a raise recently as well.  That's $14,000.00 in raises to two employees in the county alone.

The county is also working on plans to raise your taxes before the end of this year on other foolish ideas.  Federal employees in the area have just been laid off for the next 11 weeks creating very serious financial hardships and they still have to pay the taxes on the county's spendthrift plans?  We know a number of federal employees who are getting more outraged by the day over the board of supervisors plans. 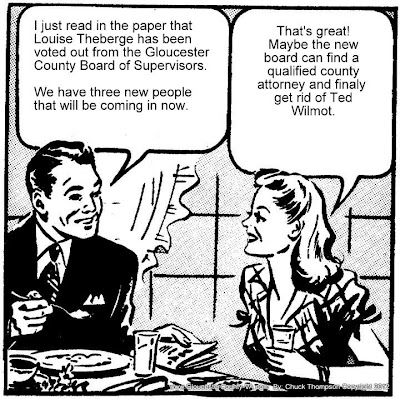 If Ted does not remember that he is an attorney, is he suffering from early stages of dementia?  If he was twitching while talking to these two ladies, does he have early stages of Parkinson's disease?  Is Ted Wilmot fit to continue in his role as county attorney? This is your tax dollars working hard.  Either way, Ted has now earned the nickname from us as either Twitching Ted or Ted, The Twitcher, Wilmot.

Is this fact or is this fiction?  It's Ted's word against these two ladies as no one else was in the office with them.  The two ladies ended up paying the fine as they really do not want any more trouble.  A fine that never should have been assessed against them from what we see and in our opinion.