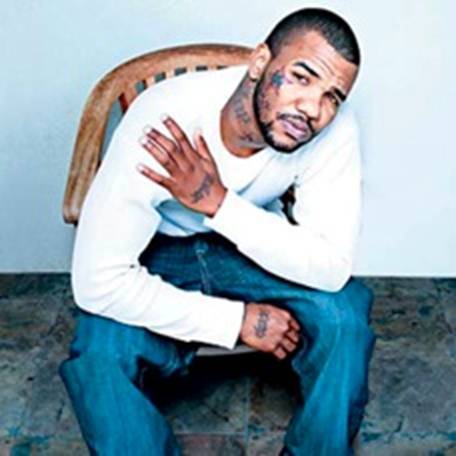 Do you know who this is?

It is Little Trayvon Martin...! At 17 yrs of age.
Don't know how much coverage this story has had in your area, but, if it hasn't, here's a new look at it!
For those of us who thought we were well informed and weren't.....quite the realty check.
That old adage applies here: "there are two sides to every story." We don't always get the truth from the media.  Television news, newspapers, magazines, radio; all continue to show 12 year old Trayvon; NOT 17 year old Trayvon.
They continue to show the 5 year old picture BECAUSE it helps to cement in your mind the cute, little, hoodie-wearing youngster who was stalked by this monster
.
In reality "little Trayvon" at the time of his death stood almost 6'2" tall and weighed 175 muscular pounds. He had numerous run ins with authorities (both at school and local police), had been stopped and almost arrested two days before his death for smacking a bus driver in the face, because the driver refused to let him ride for free. He was released because the driver was told not to press charges by the bus company and to continue on his route.

When "little Trayvon" was suspended at school it was not only because he tried to bring a little marijuana in with him, he was in possession of wedding rings and other jewelry, watches, etc. that he said he "found" along with a large screwdriver while on the way to school that day. The jewelry was turned over to the Police by the school.

I am not trying to say this kid deserved to die. I am saying the media in the USA  twist and distort what you see and hear in order for you to see things their way.

>Not a single paper has printed RECENT photos of this kid, because it would not keep your interest in this case.

Not a single newspaper will tell the news like it really is....and NOT how they want you to think it is...

President Obama looked at the FIVE year old photo the media chose to show the Nation and said, "If I had a son...he would look like Trayvon.." So from that comment should I assume you did not bother to look for the facts in this shooting?

A fair and impartial news media in the USA ? One that does not follow the liberal agenda? Is NOT looking to further divide this already fractured Nation? 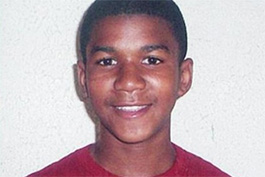 
Will the real Trayvon Martin please stand up? 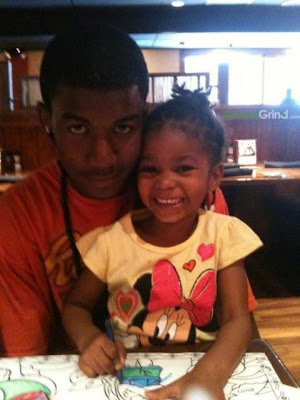 The above information about Trayvon Martin, just before this picture, has been making the rounds through email.  The top picture is of a rap singer taken back in 2010 when he was 31 years old and was done for a magazine.  This piscture was taken of Trayvon not long before he died.  So it's fair to say that everything in the above email that has been making the rounds is 100% fabricated.  The entire story is a timebomb that no matter what, will not have a good end.