The Beginning of American Independence

By now everyone following these posts understands just what a difficult time colonists had during this period in time.  Deciding to become an independent country was not at all an easy task.  What we will show you that the video does not, and there is no real evidence to support the claim, but it is rumored in Gloucester, Virginia that Thomas Jefferson wrote the first draft of the Declaration of Independence at Rosewell Plantation.  It is a fair argument in one sense that he did as he often had very long conversations with his close friend John Page. 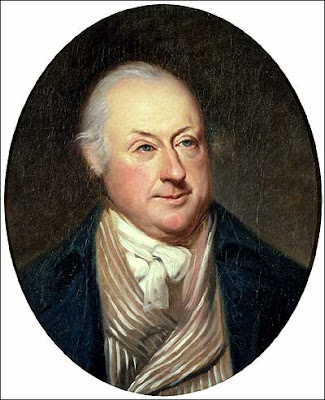 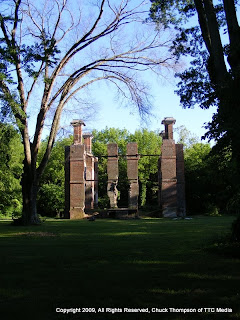 Present day Rosewell Ruins in Gloucester, Virginia.  The long discussions between John Page and Thomas Jefferson had a great deal to do with American Independence.  The possibility of Thomas Jefferson traveling to Virginia to actually pen any part of the Declaration of Independence is very slim at best.  The seeds for what Jefferson wrote however, are very real.  So you can debate the subject til the cows come home.  Now, we present the final results of the first Fourth of July, 1776.

Our freedoms, paid for in blood.