When it comes to the homeless, there are no easy solutions.  Various local entities to include non profit foundations and churches have already started working together this year to create homeless shelters for those whom are homeless for this winter.  Though it is a step in the right direction, it still falls way short of creating solutions to fix the problems.  Not all homeless people are drug addicts or have mental problems.  In this economy, many people have found themselves homeless due to economic conditions beyond their control.

Entire families who have lost their jobs and then their homes with no place to turn, are in very serious trouble.  Now you can say what these folks need to do is go out and get jobs.  Let's look at that shall we?  When you are homeless, you do not have access to running water, bathrooms other than public restrooms, which are not all that accessible are taken for granted by everyone except the homeless.  So bathing becomes a major issue.  Washing cloths becomes a major issue.

Basic everyday functions that most people take for granted are major issues for the homeless.  You assume they have access to travel.  Most travel by foot, even if they have a vehicle, you assume they have money for gas.  Electricity does not exist for most homeless people.  So heating or air conditioning only comes with the weather changes that are usually not welcomed.

So after only about a week of having no where to go and or no where to turn, homeless people start to get very ripe in their body odor.  Going to a job interview in this condition pretty much insures you have no chance of getting the offer.  Where to keep and or store what possessions you have left is also a major challenge.  You risk having someone else finding your stash and stealing it or throwing it out on you.  Cooking, safe places to sleep, trying to keep warm or cool are issues that most people never realize and take for granted.

Once you have gone down this low, it's nearly impossible to get your life back.  Most never do.  What do you do each and every day?  Where do you go?  I know, I have lived it first hand along with my family.  We have managed to recover most of our life back with the help of some very dear friends who did not judge us.  We were lucky however, I managed to work the entire time and managed to create a fairly decent shelter with electricity, heat and air.  We had some other dear friends help us with places to shower and wash cloths.  We were able to stay under most of the radar.  We had a vehicle that allowed us to go places and never remain in one place and look suspicious.

We still have not fully recovered and with this economy, do not know if we ever will.  Hope is what keeps us going.  We know what it feels like to have nowhere to go and nothing to do as I did not work everyday and the company I worked for kept cutting our hours and pay.  So I get outraged with the politicians who have no clue and continue to ravage this country for personal gain selling out to the monopolistic corporations and calling it capitalism, something it isn't.

I get outraged with entities like the Salvation Army who do the most harm and kick people out of their offices who actually need and are seeking help.  My heart goes out to those who are needlessly suffering due to unfair conditions of this economy.  Entire families with no place to stay or that have to keep moving from one location to another trying to survive any way they can.  I have seen a number of people who lost their homes becoming homeless themselves.  I was in a small community of homeless where we all kept to ourselves and kept each others secrets as we were legally trespassing.

There is a large number of homeless people in Gloucester who remain hidden for many reasons.  No one really trust the police when you are homeless.  You may become a very fast target.  Families have no desire to be broken up for any reason.  It's hard to live under such conditions with children as you only want what is best for them.  Giving them up to the state is not what is best for them even in those conditions.  It breaks your heart from both sides.

I have been working with a non profit foundation for about 7 months now out of Philadelphia trying to come up with ways to help the homeless.  We have not gotten very far.  Day shelters has been one of my own goals for the past 9 months.  Some place where homeless people can go at least several times a week and wash cloths as well as get showers and other personal care needs is one of the main areas of what I know has to be addressed.  Also, some place where the homeless can safely store some of their personal belongings.  Lockers.  They must be accessible 24 hours a day 7 days a week.

I have no idea how much one of these would cost.  It's just something to consider.  The other question becomes, where do you put people with these?  What location?  What do you provide them with if you do?  Do you give them access to some form of public restrooms?  Some form of electricity?  Water supplies?  Do you allow outdoor cooking?   What about food storage?  Mailing  Addresses?

Now let's look at this potential option.  The Yurt.

A lot of the video does not apply to the topic.  But the concept of yurts does have some degree of appeal as a potential low cost housing option.  I would not recommend going as elaborate as the one in this video, but something fairly close can be achieved.

How we got out of our situation?  I tested the words of the Bible and did NOT find them empty by any stretch of the imagination and still do not find those words and promises empty.  Instead I have found them to be very real.  That's right.  I tested the words of the Bible and found them to be TRUE!  The experience changed our family forever.  It's the reason why I fight for freedom and liberty.  I have lived first hand the results of socialism and monopolistic corporatism.  Individualism and true capitalism are the only ways that work.  We do NOT live in a capitalist society as the politicians and main stream media proclaim.  We do not have freedoms as the pundits claim.  These are what we need restored.

I can write a book about our experiences, but who would buy it?  Who cares?  So yes, I and my family were homeless for nearly 2 years and it was humiliating, degrading and fraught with dangers most would never understand.  The system is broken and unless we do something about it, there will be a great number of stories all with bad endings. 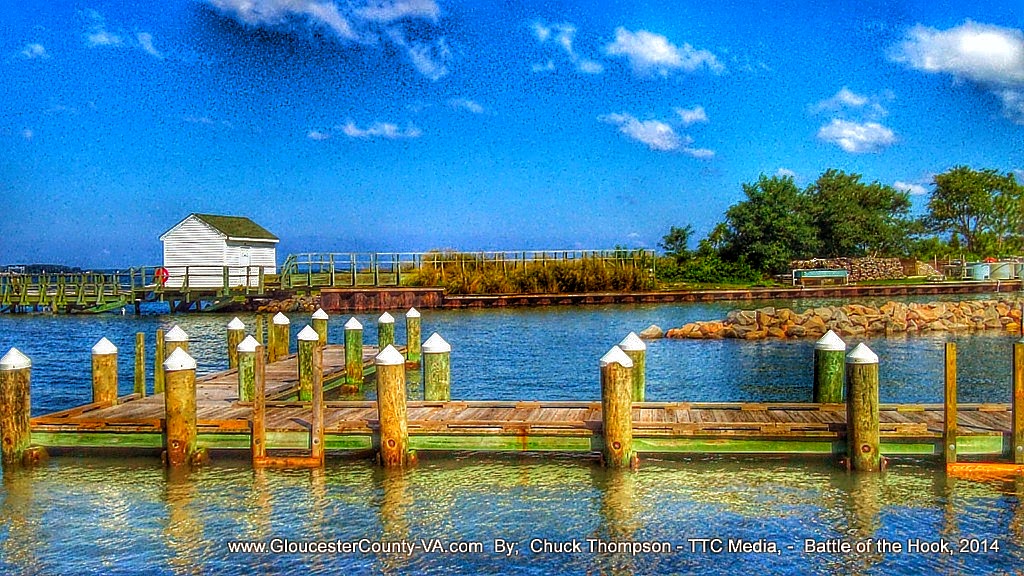