More stories from the campfire 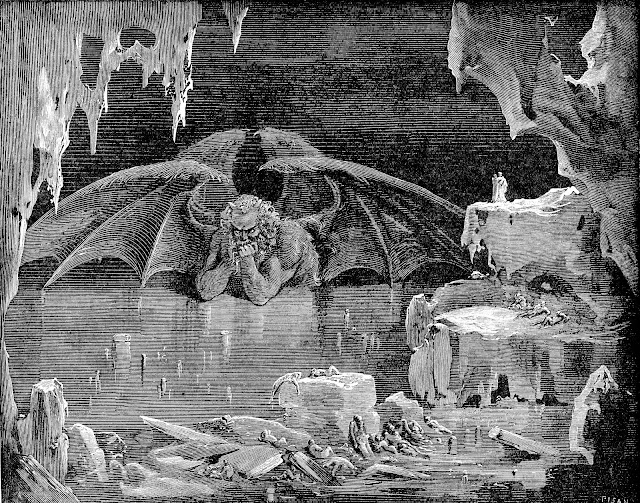 Open Letter to the Citizens of Gloucester County Virginia
“For the Common Good. “
THIS IS A WORK OF FICTION.
Disclaimer and warning:  Do not read this if you have a heart condition, high blood pressure, low blood pressure, no blood pressure, or know someone that does.  As around most campfires people will tell ghost stories to scare everyone there.  There are no ghost stories told around the province campfire because they are not scary enough.
Today I would like to tell you stories told around the campfire, because there is no water cooler to gather round.
These stories have been told around campfires when the hunters returned from the hunt and the gathers returned from the fields.  A longer time ago (in the late 1980s using clocks of today’s time) in a province far away whose name rhymes with Gloucester the chief law keeper thought he was not getting the respect he deserved so he looked far and wide to find an organization that people feared  that he could imitate.  He looked low and lower far and wide and he found one he could copy.  He even used part of their name calling his law keepers of the “province (rhymes with Gloucester County) Mafia” and had this picture published in the local weekly tabloid. 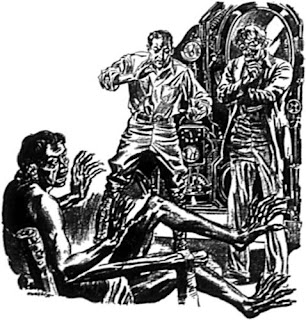 The stories from the campfire told that people became as scared of the law keepers as they were of the real mafia (that everyone knows does not exist).  Time passes and there is a new chief law keeper and he sees that people do not fear the law keepers the way they did in the past so he looks far and wide to find a new organization since most people do not remember history past or what they just ate and he came up with a new name, the ‘province TRIAD’ taking all the lessons learned from the Chinese TRIAD (that everyone knows does not exist).  Being modern times they use more useful tools than the tabloid, they use the electric tabloid called the Internet.
Like their name sake organization they provide protection, let them know when you will be away from home and no one else will dare rob your house.  Make sure you have pictures of all your property so it can be replaced.  Identify theft! They will help you with that also.  Write a letter to complain about a law keeper and they will pay you a personal visit you will be lucky to survive.  "Trust me they were suicides because the door was locked from the inside." 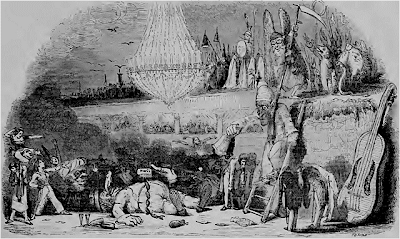 Not be outdone there was another story teller that had a tail that said would put this last yarn to shame.  He told the tale of a local law writer that owned a large territory in the middle of this province that he planned to build a borough with lots of dwellings.  One of the elders responsible for teaching the youth of the province decided it would be a good idea to build a new gathering place for the youth to learn next to the borough.  The story teller also told of how the law writer helped this elder and other elders that he favored to stay in their positions as elders of the province helping them make nanny state laws to protect their interests.
A third story teller said I have a story as good or better.  The elders have told all the keepers of the province whose name rhymes with county employees to stay out of a local eatery whose name rhymes with Hardees when they are in province horseless carriages.  The keepers of the province being smarter than the elders, having watched them doing the same things and worse, decided they could go to all the other eateries, canteens, dining halls, and mess halls since there was no one there to watch them.  They did not care how much it cost the elders since the elders would raise the taxes of the people of the province and guffaw (chuckle chuckle) that they could take from the citizens and make up more nanny state rules if the people complain. 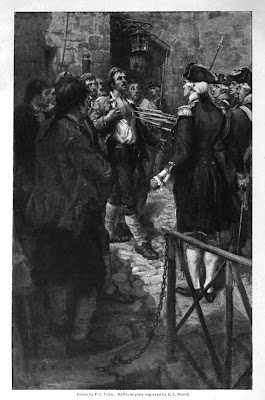 A fourth story teller came forward and said all of your yarns are quite scary.  Let me tell you how to keep the law keepers, keepers of the province and province elders in line.  Keep throwing more wood on the fire to make it light as day.  Tell everyone the tails of their deeds, give them no place to hide, let all your friends and neighbors know what they have done so when it comes time to replace the elders and chief law keeper everyone will know to get rid of those that nickel and dimed us to death. 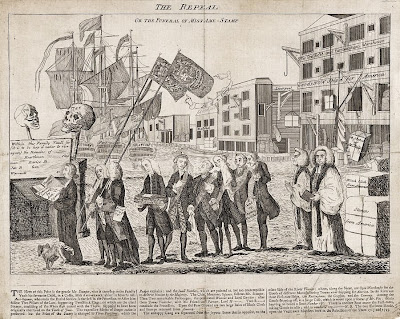 A hush went around the campfire as everyone decided the teller of the fourth tail was the best story teller of the province and everyone at the campfire decided they needed to share these tails with other hunters and gathers the next day and every other day until it was time to replace these people during the next selection process.  And to remember to keep their eyes on the replacement elders to ensure they follow the laws of the land and do not try to make the province a nanny state government.
This story has nothing to do with any person alive or dead if it seems like it does it is coincidence and not done on purpose.  This is a work of fiction.
County residents tell the Supervisors to get rid of nanny state Codes before it gets the county sued.  Mr Thompson is researching and presenting code that has no basis in state law that need to be removed. To ensure that county is not overwhelmed he will only look at one section at a time.  Support Mr. Thompson’s actions since they are not to protect a few people but to protect us from the few.
I am not a lawyer and cannot give legal advice.  Our founding fathers used common sense when establishing our founding documents.
“For the Common Good. “
Sincerely,
Alexander James Jay
P.S.  Point to ponder:  Why would the Gloucester County Sheriff Department use the name Gloucester County TRIAD when it has such a negative image?  And who are the other two members?  Triad means three right?