Growing Issues With Obamacare: People Are Not Getting Treatment Under New System 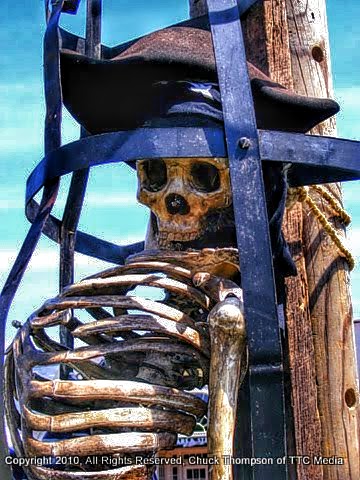 I was diagnosed with CVID nearly 2 1/2 years ago. I have been successfully getting treatment until November of this past year. I was getting a medication delivered via a pump once or twice a week to help give me antibodies to fight infection. While the treatment is inconvenient, it does help me to function normally as a middle school teacher. When on the medication, I have energy, drive, and am willing to take on a lot. I also get sick less often when on treatment. Without treatment, my numbers slowly drop and my body stops responding to illness and is overtaken by it. My moods change, my memory is affected, I get a lot of symptoms of arthritis, and I cannot sleep (even while exhausted).

With this new policy by BCBSIL (an insurance company), BCBSIL is allowed to determine who receives treatment instead of doctors who actually see the patients. Very few people who have CVID now qualify based on the new numbers (which would require the patients to be near-death and gravely ill).

According to the American Academy of Allergy, Asthma, and Immunology, stopping a patient from treatment on a difinitively diagnosed patient to run a trial for four months is medical malpractice. Furthermore, the AAAAI also states that IGG trough levels (the numbers that BCBSIL goes off of) fluctuate and should not be used as the sole determination for diagnosis. There are many things that need to be taken into consideration and no two CVID patients are alike. Some people have "normal" trough levels, others are incredibly low. Both groups respond well to IVIG/SUBQ treatment. I meet every other condition/category.

That said, it is important for people like me to receive the medication that I require to keep me healthy. If caught early and if treated, I can live a normal life span. An insurance company cannot deny a diabetic insulin, so why should an insurance company be allowed to deny those with an immune deficiency life sustaining treatment? It is appalling.

Once diagnosed, it is the job of the insurance company to provide treatment. End of story. No one should have to re-qualify for coverage by going off of treatment for 4 months and retesting (meaning that I will only receive treatment 8 mos out of the year IF I qualify after the 4 mos of NO treatment). It should be my doctor's decision, not BCBSIL's decision. Please sign this petition to help get this policy changed.

By Malea Wilson
Round Lake, Illinois

Our Notes:  We have been seeing a lot of reports coming in like this one above from all across the nation.  People everywhere are loosing their meds and treatments under the Obamacare program.  A program we have been told that was supposed to make health care more affordable for everyone?  A program we were told was supposed to take care of more people, not less.  These types of reports are coming into us from all around the nation almost daily.  These are the ones being reported.  Chances are very high that these reports represent less than one percent of total actual complaints.