Are Gloucester County residents being asked to sign a blank check on the upcoming elections for the school board as well as the board of supervisors positions?  One has to ask that question based on how the deck has been stacked and the fact no one has told you that this may be the case.

We just learned that running for the school board is Ms Hook, a local attorney here in Gloucester.  One of the members running for the Board of Supervisors is Graham Blake.  Ms Hook's maiden name?  Blake.  Relationship?  Father daughter.  Now even though they are seeking positions on different boards, you can rest assured they both will be serving the same interests which could very well mean they could end up costing the county by far more money than anyone ever expected.  Almost akin to signing a blank check for the raising of future taxes as the school board seeks ever increasing money to fund very poor programs and a failing system.

This is exactly what everyone in the county is presently complaining about.  Neither one of the candidates have mentioned this to the public.  Are they assuming that we are all supposed to know this?  Though there is no appearance of anything illegal about this in any way, the potential for future conflicts of interests are very real concerns for all the citizens of Gloucester.

A fact of life, a father is going to make sure he takes care of his daughter.  Are we to believe that this will not follow through in government as well?  Whatever daddies little girl asks for, daddy is going to make sure she gets it?  This just does not sit well with us by any means.  As others learn about this, we hear the same remarks.  Why the papers in the area missed this is also a matter of question. 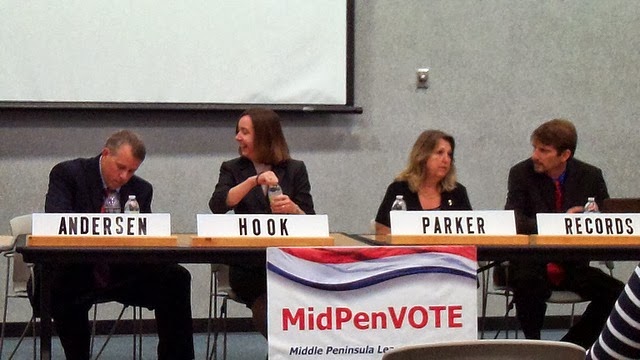 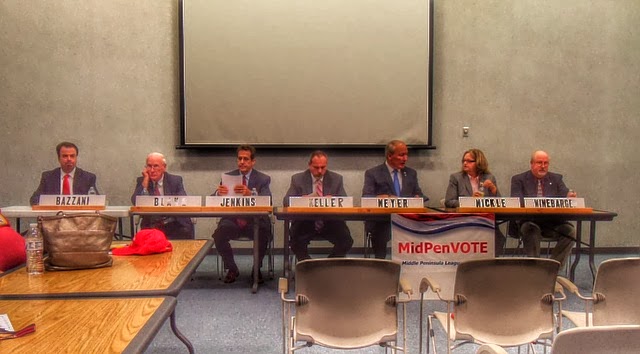