Liberty's Kids, episode number 37, Born Free And Equal.  The start of the troubles of a new nation.  Even though the war for independence has just ended, new troubles were only beginning for this new nation.

Today we are continuing the special editions.


We begin with the Articles of Capitulation or the surrender of Lord Cornwallis at Yorktown, Virginia.  This is a very rare view of that document. 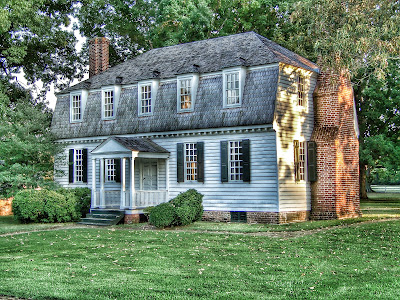 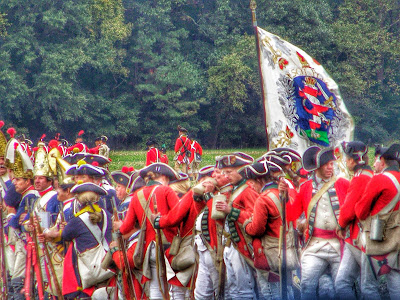 View of British and Hessian troops that surrendered.  Picture is from Battle of the Hook reenactment of 2008. 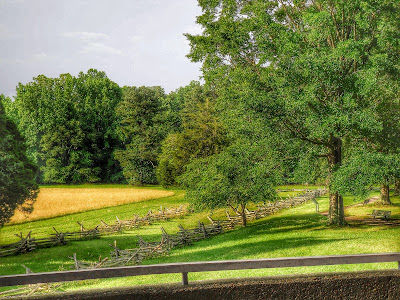 Surrender field in Yorktown, Virginia.  Where the British marched in defeat to American and French troops. 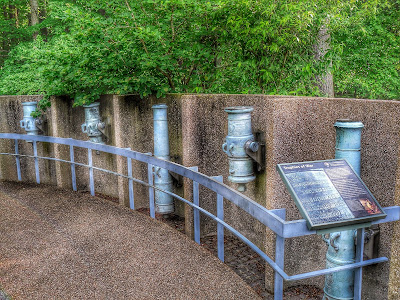 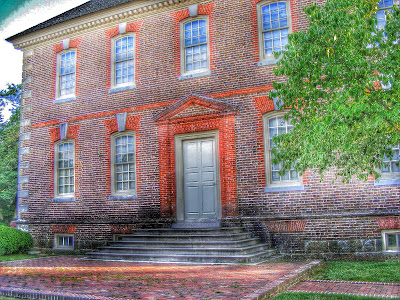 The Thomas Nelson house.  This was Lord Cornwallis headquarters before the surrender.  Yorktown, Virginia. 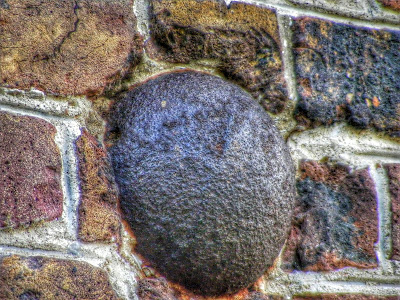 You can still visit historical Yorktown and see the cannon balls lodged into the houses of the period.  The results of constant bombing by American and French troops against the British and Hessian armies. 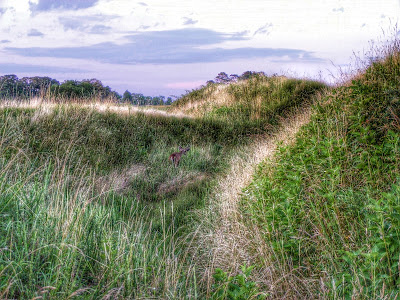 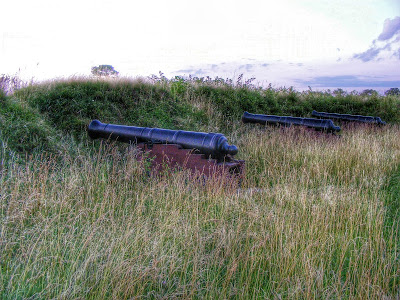 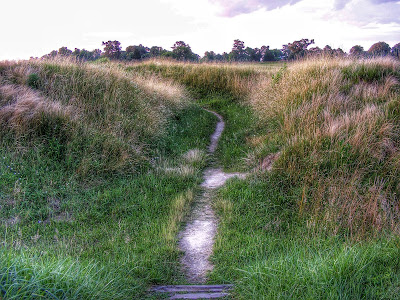 These last three pictures are from the Yorktown battlefield complete with earthworks, readouts and canons.  Gives you an idea of what the battlefield looked like during the period.  These earthworks are left over from the American Revolution and were used again during the American Civil War.  They are presently maintained as part of our national heritage.  Tax dollars well spent here anyway.