Liberty's Kids, episode number 36 of 40 episodes.  Yorktown.  We are almost through with this section of our Liberty Education Series and it has been a pure pleasure to work with these videos.  They are impressively well researched and presented.  Though we found a few faults and a few areas of question, those areas were minor and not worth arguing overall as we also considered the audience for these videos.

Today we are presenting a number of special e-books as they relate to this episode and are a real education to the founding principles of this nation.  So this is an extended series today.

We are beginning with Peggy Owen.  The story of a Quaker family.  Quakers were against every form of war, until it was realized that the American Revolution was more than just a war for freedom to govern ourselves.  It was a total revolution of the principles of Christianity itself.  Freedom of speech, freedom of religion, freedom of the press, liberty, independence are all tied together for a reason.  They are the foundations of this nation and there has never been freedom from religion as so many want you to believe.


Free downloads of this e-book are available on our SlideShare site.  You will have to sign in with either a Facebook account, LinkedIn account or create a free account to access the free download.  You can read it here online by clicking the icon in the lower right hand corner to enlarge the book into a full size screen view.

Our next book are letters written by General Lafayette to a host of famous people of the period.  It is a first hand look of what the situation really looked like.


Both of these books are full and complete and represent incredible detail to the War for independence. 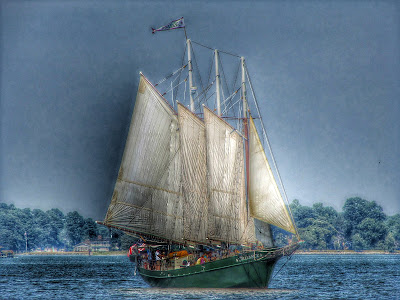 Pictured above is the schooner, Alliance, sailing the York River.  In the background is Gloucester, Virginia.  This shot was taken from the yorktown beach.  The area where the Battle of Yorktown was fought and American Independence won. 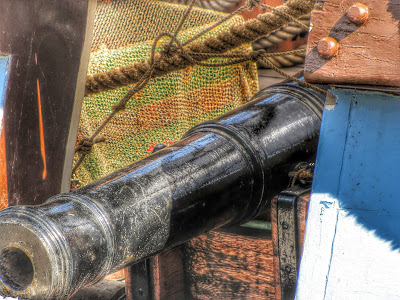 The above is a picture of one of the types of canon found on the ships during this war.  This canon is from the Kalmar Nyckel, taken while docked in Yorktown. 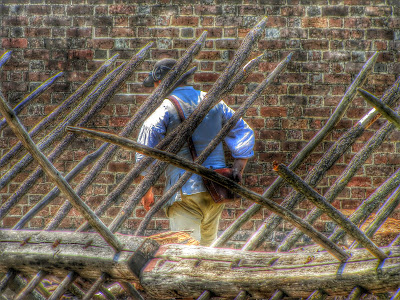 This picture gives you a real world idea of what fortifications actually looked like and how they were used.  If you were charging towards these, you had no easy way of penetrating them. 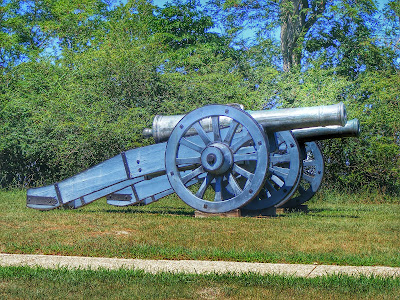 Actual canons used in the American Revolution at Yorktown.  These are on permanent display along with a lot more all over Yorktown.

Tomorrow we have more special surprises prepared for this series.  Stay tuned for more incredible content.