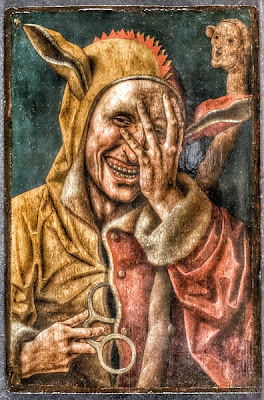 Will Gloucester County Attorney, Twitching Ted, (I'm Not An Attorney), Wilmot, the court jester, prosecute the local employee's recently seen violating Virginia code?  All the government trucks seen at the windows and parking lot's of Hardee's restaurant drive through windows?

As an officer of the courts, it would seem as though Twitching Ted would have a duty to file charges against these folks and see to full prosecution against them.  After all, isn't it his job to protect the county and protect against waste, fraud and abuse?  How could he personally ignore this?  If he does not do this, is he violating his own office?

These are tough questions we have to ask.  After all, as a county resident, it would seem that he also has an interest in ensuring that his tax dollars are not being wasted.  That would only seem fair, no? 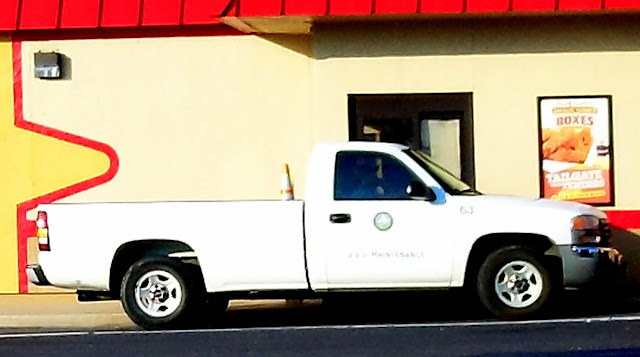 Send Twitch an email and ask him what his intentions are;

It would not be right for him not to go after this.  If it were not for Hardee's, some Gloucester County government employee's would never eat.