Gloucester Board of Supervisors Still Out of Compliance.

We just checked the Gloucester Animal Control ordinances site again and noted that it is still out of compliance with what the Board of Supervisors voted and approved it to be.  We are talking about ordinance 3-15, the title is way out of compliance.  It's become typical not to trust county officials to do their jobs properly.  The above video is more of an audio file.  It's an actual 911 audio recording that was presented in a Gloucester Animal Control court case. 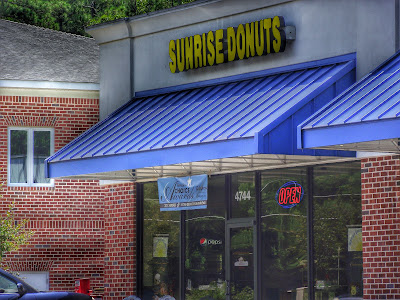 There are so many things wrong with the above audio it is not even funny.  Holli Cahoon, owner of the local Sunrise Donuts on route 17 south, George Washington Mem Hwy, was the 911 operator at that time.  She couldn't even keep her testimony on this audio straight.

We had the above audio checked out by  a professional 911 operator in another area.  She told us so many areas where the audio was in violation of prescribed procedures for 911 incoming calls that the list is just to large to go over in this post.

Listen to it several times, how many issues can you pick up?  We have a large number of files like this on the county.  It does not surprise us that they have no regard for actual laws and seem instead to just make them up as they go along.  Their sworn oaths meaning nothing.

The youtube video was previously hidden on the site, we have now made it public along with a number of other issues we have found with Gloucester County  audio files.  The public has a right to know.